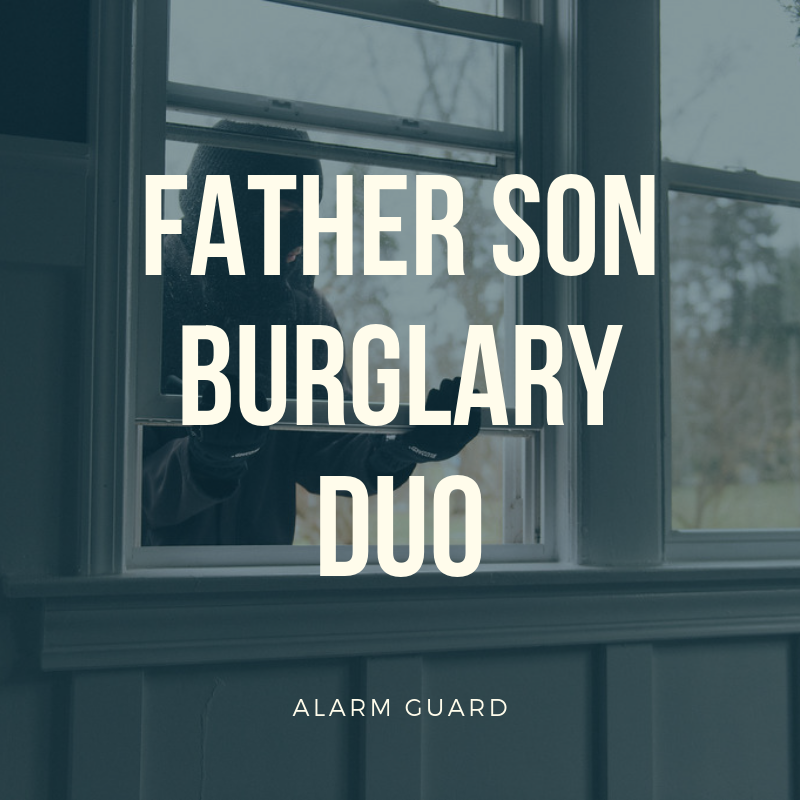 The year 2019 is only half over but already it’s been a dangerous year for robberies and home burglaries. While doorbell cameras and other video surveillance has become increasingly popular and effective, areas that remain unprotected have seen crime waves ranging from bizarre to frightening. In recent days, one such incident left nearby families alarmed – and bewildered. Thanks to confessions from his young daughter, a man and his older son were finally apprehended after spending years robbing banks along the west coast. While his sister assisted with a few getaway drives, the father-son duo once stole $170,000 from a single location.

The events left the public scratching their heads: how did a family fall into crime together? Turns out, the pairing is so rare. In early July another father was arrested with his lookalike son for a violent robbery. The young man was only 21.

Around the same time, another young son and his dad were being sentenced for attempting to rob an armored car that was collecting cash from an ATM. Though the pair tried to argue their innocence, one of the workers attempted to stop the crime and was killed in the process.

The list of offenses, even just in the past six months, is lengthy. In many cases, the elder parent is already a seasoned criminal and brings in the younger child to assist with smaller duties. A big advantage however, is the nonchalant and innocent appearance of a family. Businesses and individuals rarely suspect such a pairing of crime. As such they may be caught off guard when the duo attempts a robbery.

Unfortunately, the danger is not limited to companies and financial institutions. These groupings have been known to target residential areas as well. A small town was rocked when an inconspicuous pair dressed as policemen targeted a suburban home. The homeowner, fooled by the disguises, readily opened the door. He was knocked out but luckily suffered no lasting injuries. Though disturbing, many residential robberies do begin with a test door knock from a thief and accomplice. Several dress as maintenance workers or other similar disguises.

Because criminal pairs are becoming increasingly inventive and sly, businesses and homeowners must be on higher alert to protect themselves. Doorbell cameras can be handy for verifying an identity prior to opening a door. Many modern systems also come with panic buttons that immediately alert authorities. While most parents with a child are nothing to worry about, it’s always beneficial to be cautious.

To learn more about wireless video surveillance options and other alarm systems, call 1-866-282-3331. You could receive up to $850 of free equipment! 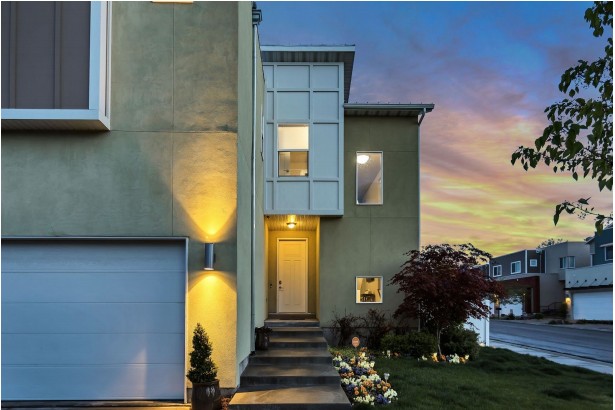 You might be wondering how and why overhead garage doors are regularly overlooked when people have security alarm systems installed in their home. The fact that the door is locked and secured gives that false…

The recent speculations regarding TELUS acquiring ADT Canada is now over. The fact of the matter is that it was all true. The deal is now signed, sealed and delivered. The largest and most reputable… 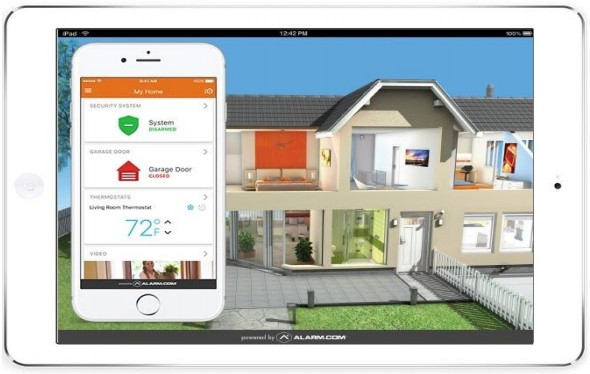 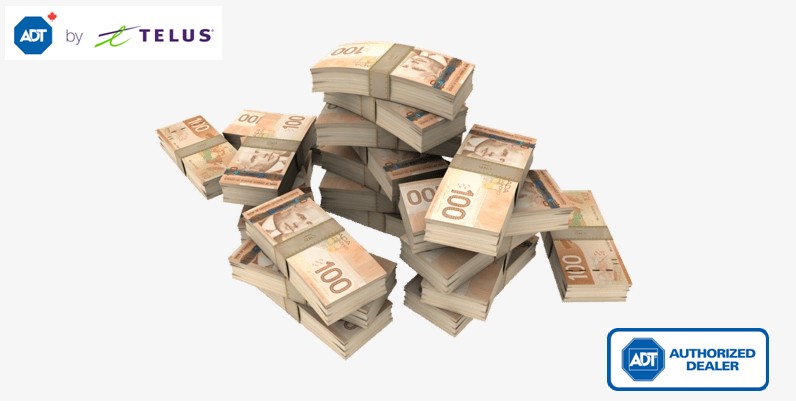 Anyone Can Make Money Protecting Families… 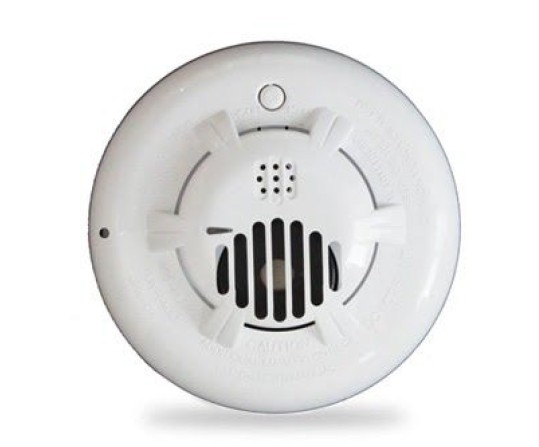 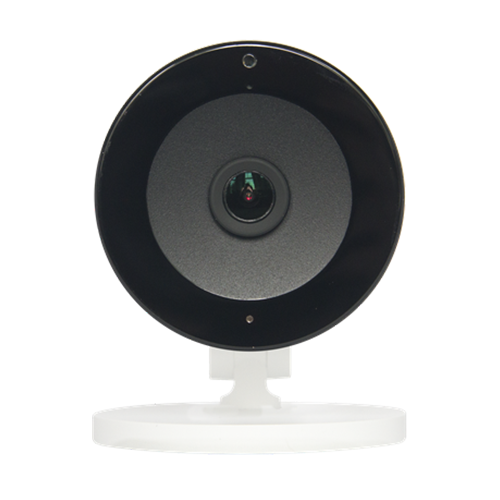