Home alarm: A warning device that, when triggered is designed to warn of an intruder, fire or smoke. Home alarms often make up a home security system and serve to call attention to and/or send a signal to a monitoring center or first responders such as police, fire department, and ambulance.

Home automation: Refers to anything that gives you remote or automatic control of things around the home. This can be as simple as having lights on a remote or automatic control to having your home electronics and/or home security system pre-wired or retro-fitted into a residential application system. Some systems include automation of outdoor/indoor lights with their home security system. More advanced home automation may include installing advanced controllers or a voice recognition system.

Home Burglary: When an unauthorized person or persons enters a residence, car, office or other enclosed property for the purpose of committing an offence. Burglary itself is defined as entering an enclosed property without authorization and with intent to commit a crime such as, theft, vandalism or physical harm. The nature of the crime does not matter to be considered burglary; rather it is the intent to commit a crime that matters. The type of burglary determines the degree of the crime. 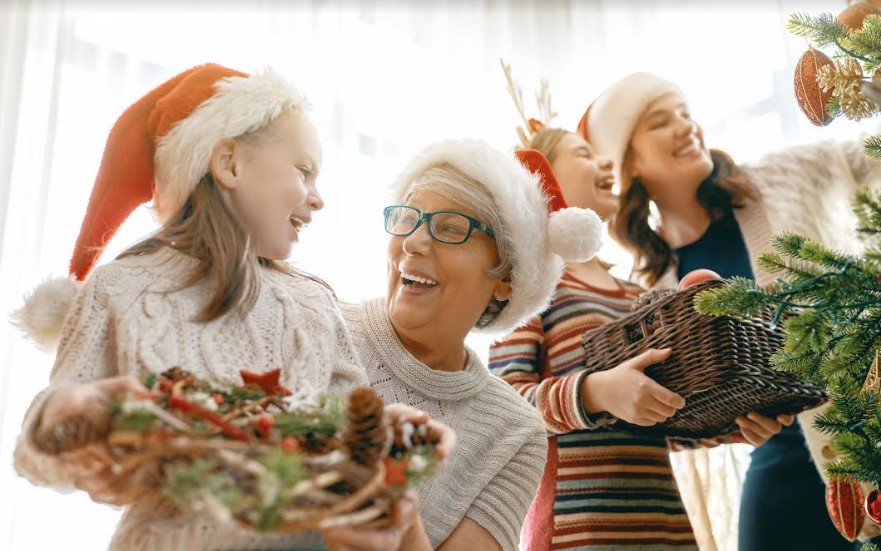