Alarm Guard, a Torontobased Master Dealer for ADT in Canada, is expanding its operation into the U.S. The company was started by Mike Chaudhary, founder and president, in 2003 and has grown to a cross-Canada presence.

The company’s success “gave us the confidence that now is the right time to explore opportunities in the bigger market. With a 35 million population, we can grow up to a certain level, but that process will be a little slow.” The first stop for Chaudhary & co. is Atlanta, Ga. — Alarm Guard opened its first U.S. office there in May and has started recruiting dealers. “We are going to grow our business with corporate sales in Georgia as well as dealer partners. We already have a couple of dealers under our belt, so we’ve signed them and they’re going to start working with our program,” explains Chaudhary.

Alarm Guard’s overall business is split 80/20 between residential and commercial, but Chaudhary expects that proportion to change in Atlanta, particularly with the recent growth of its corporate sector. Chaudhary is planning to expand Alarm Guard’s U.S. presence quickly and will move into the Florida market as soon as July. “I think it’s a good time for Canadians to show that we can not only survive, we can thrive in the U.S. market too,” he says. Changing market ADT has undergone many corporate changes over the years — it was taken private through a US$6.9 billion buyout from Apollo Global Management in 2016 and went public again less than two years later.

Ownership changes have no appreciable impact on the dealer business, says Chaudhary. But the alarm market itself has shifted over time, particularly with the arrival of the cablecos, he says. “We’re losing some customers to the low-hanging fruit. They’re not worried about service levels; they’re worried about bottom-line pricing. We cannot win all the customers. But the people who really need [security], we definitely educate them about the new smart home lifestyles rather than about intrusion.” Chaudhary adds that interactive services through Alarm.com and ADT’s Pulse have ramped up significantly. “That’s a big game changer for us.” He also sees relative newcomers like Amazon and Google carving out their own space in the home security market but “there will always be room” for more traditional monitored security providers. — Neil Sutton (SP&TNews) 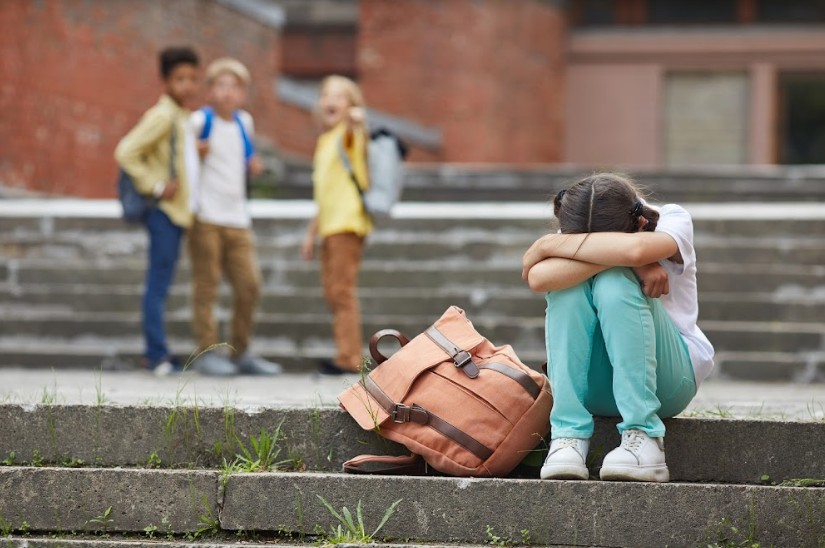