A home burglary is one of the most traumatic experiences of a person’s life and unfortunately it happens all too often. A house is broken into every 90 seconds in Canada and thieves target all types of neighbourhoods and families. Even Taylor Swift’s expensive NYC pad was broken into twice this year. Sadly, many begin researching home security systems only after they become victims. Too often, police and insurance companies focus only on the financial aspects of the crime, ignoring the deep emotional toll felt by the affected families. Frequently, the psychological impact of a burglary is significantly worse than any monetary loss.

Immediately following the discovery of a break-in, homeowners report feeling shocked and disturbed. Homes are often considered a sanctuary and it’s naturally upsetting to realize a stranger was inside. Additionally, many robberies are messy, resulting in damaged property as well as theft. Smashed glass, broken furniture and other property damages often accompany burglaries. In fact, Vancouver police put out a guide on how to clean after such incidents, including tips on wiping up finger-print powder and blood.

Understandably, residents may not feel safe after the crime, especially if they were confident their home was secure and crime-proof. Temporarily staying with relatives or friends can help in the immediate aftermath. Once returning to the home, leaving lights on or allowing children to sleep with their siblings can help, as kids may be most affected.

It’s important to note that the feelings of fear and helplessness following a burglary are strong emotions and even taking practical steps, like installing a home security system, will not immediately return a family to their normal state. Depending on the severity of the incident and the individual, a victim can suffer long-term effects such as PTSD, an emotional condition commonly associated with returning soldiers. One Mississippi woman experienced such difficult nightmares following a burglary that they continued even after she moved to another country. This response is common, with a large percentage of burglarized individuals facing PTSD symptoms such as trouble sleeping and constant thoughts about the event, even a year after the break-in.

Though selling a home is a significant decision, a surprising amount of families decide to put their property on the market in order to deal with the aftermath of a break-in. As many as 1 out of 10 homeowners in some cases did just that, after deciding that they couldn’t remain in the same space after the burglary. This decision could be financially devastating because it was made in haste and did not consider current market trends or real estate advice.

In fact, the crime doesn’t have to be severe or financially devastating to trigger a deep emotional impact for the residents. Psychology Today studied residential burglary victims and found most worried they would never return to their original frame of mind. Heartbreakingly, they discovered how deeply impacted children were, with one youngster hiding toys in fear that thieves would return.

A key factor in avoiding burglaries is the presence of a home security system. Contact 1-866-282-3331 or visit: alarmguardsecurity.ca

Choosing a good Home alarm system for your house will give you best protection. These technologically advanced systems, which incorporate the most leading edge technological computerized automated software, will give you and your loved ones the security and safety they deserve. Select a system in the finest companies employed in this area. Investigate the companies…

How to Arm an Alarm System (and other useful security tips) Buying a home will likely be the largest single investment you ever make in your life, as we have covered before, and should be protected with a home security system. The benefits of a home security system are manifold, and you need to get…

While technologically-advanced security features are very effective in protecting your home and property, good locks are essential to protecting your home’s assets. Considering the varying price points, decorating styles, and security needs, window and cabinet locks have been designed to meet many consumer needs. 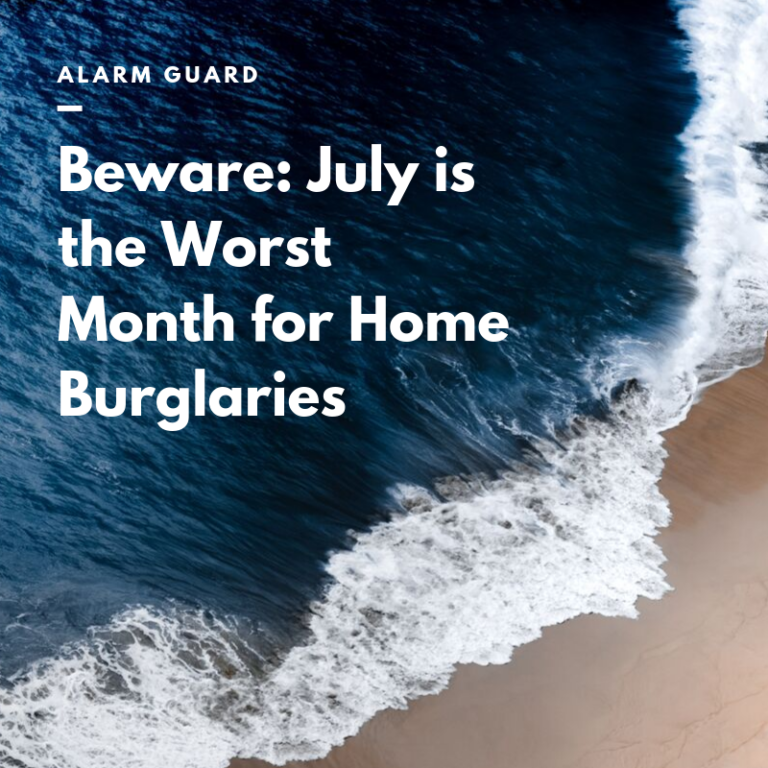 July is often the single most exciting month for people around the country. Children are finally finished with the school year, the weather is comfortably warm and summer vacations are a popular topic of conversation. In fact, the stress of other months is often ignored in place of such happy moods. Unfortunately, in the midst…

A large number of people are thinking about setting up Home Security Systems in Calgary to safeguard their home. The two types of ADT monitored security systems that they buy and that are offered are hard-wired and wireless. You will find pros and cons to both kinds, based on your preferences. Luckily, you will also…

With all of the different Home security Toronto system services out there, it can be hard to tell if you should have a wireless Home security system, hardwired system, or a gadget that has been newly placed on the market. The goal is to stay one step ahead of any potential predators while keeping an… 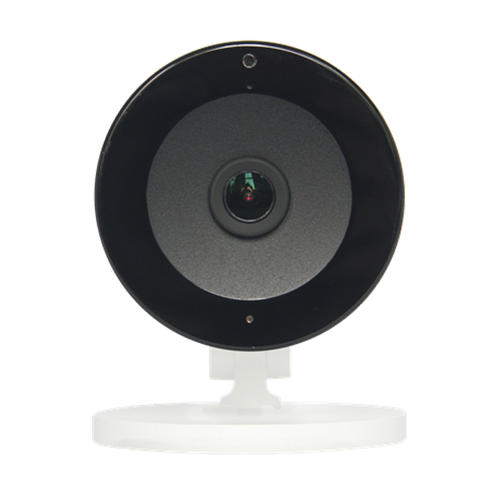