Anyone who has a house or business has considered, at least once, to install some type of security system in order to prevent burglaries or other crimes from occurring on their property. While there are many different types of security systems available, some are better than others depending on a person’s budget and requirements. The following are an analysis of some of the most popular security systems that can be purchased and installed in a home or business to keep it safe from burglars, vandals, and other criminals.

Automatic lights can consist of any type of lighting system that comes on by itself, whether it is controlled by a sensor or a timer. Timer-based lighting systems can be installed either inside or outside of a home or business to give the impression that someone is inside and awake, which deters burglars and vandals from breaking into the property or loitering outside. Sensor-based lights, often controlled by a motion sensor, are placed outside of the home or business to light up the exterior of the property whenever someone comes near the building, which deters criminals who would rather do their dirty work in the dark.

Alarm systems, the most common security system used for home security, sound an alarm whenever a window or door is opened and the deactivation code is not entered within a specific amount of time. Alarm systems act as a deterrent by alerting the residents of a home to a break-in (as well as their neighbors) and also serve as an automatic calling system to the police to let them know that someone is in danger. However, for an alarm system to actually contact the police, the home or business owner would have to subscribe to a monthly service plan. Without this plan, though, the alarm itself could still be used as a deterrent.

CCTV is a type of live video recording feed that can be viewed from remote locations via the Internet. CCTV systems can record activity in an area and display the recordings on its own monitor or simply forward the feeds to a remote location for private viewing. Because of their affordable cost, easy implementation, and effective use as a deterrent against crime, most convenience stores are equipped with CCTV. 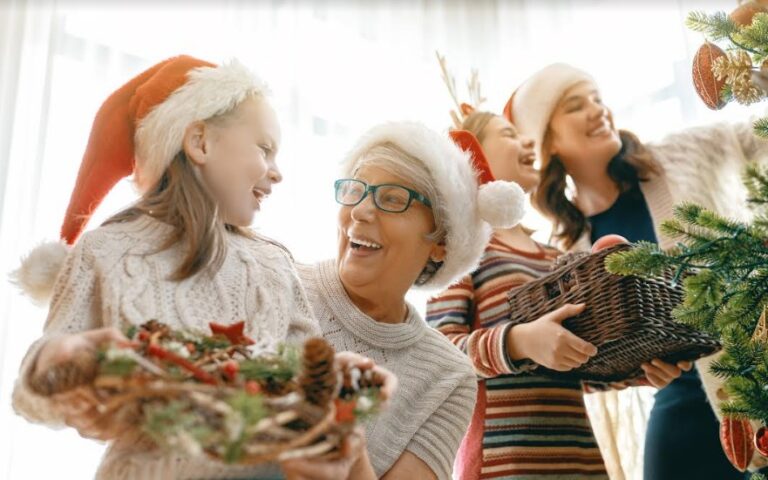 Getting ready for a Christmas vacation can be exciting and exhausting all at the same time. You might be leaving for the weekend to celebrate xmas and visit the family or preparing for a long flight to what should be a paradise retreat for a week or two.   No matter the reason, I can… 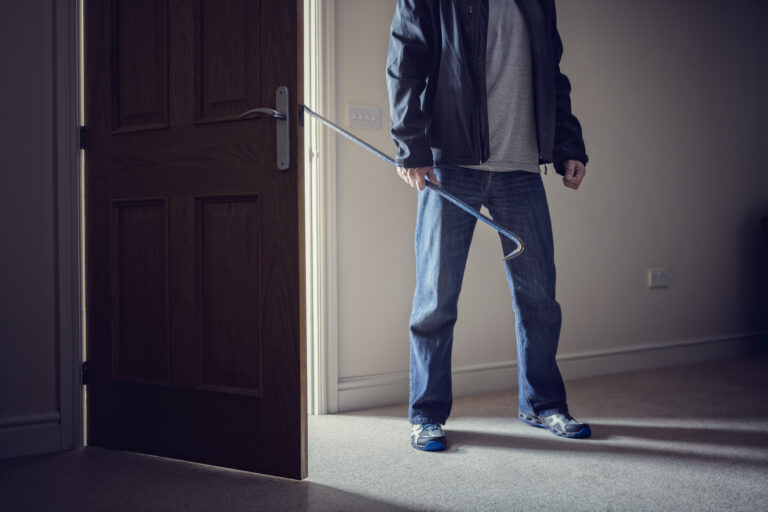 I am asked the same question over and over again. “How Do I Perform A Security Risk Assessment On My Home ?”. This article is dedicated to the families across Canada that want to understand the vulnerabilities they may have in relation to the protection of their home. If you want to try and avoid… 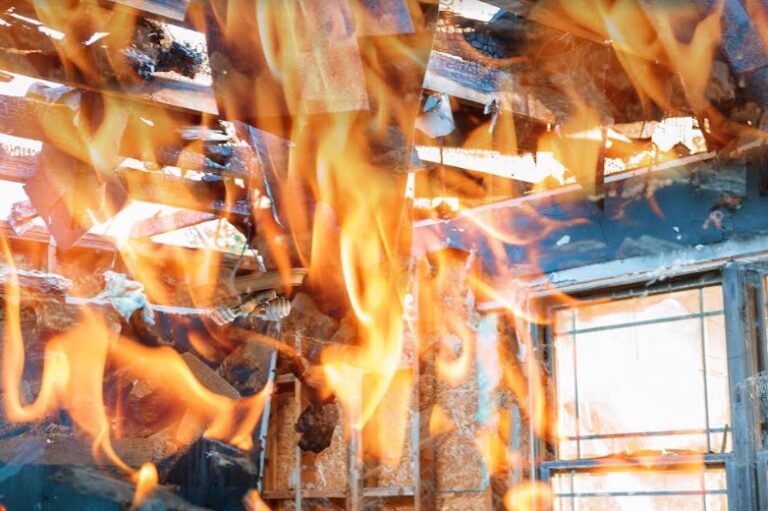 The first thing that might come to your mind is what do you mean about saving a life comes with a cost ? I understand the confusion and what you might think about that statement. Today we will touch base on a specific type of event that tragically takes lives away from families and loved…

Security Companies in Toronto are experts in supplying the best equipment to safeguard both people and property. Across Canada our expertshave implemented residential and commercial configurations to avoid and deter crime. Getting a customized alarm system suitable to your needs will definitely deter the potential of security issues developing. Our security company takes pride in…

Ever wonder what happens at home when you’re away ? Seriously, unless your neighbours give you the daily rundown of what is happening on the street you are rendered helpless by being unaware. The front door of your home can receive a lot more traffic than you think. Let’s start with the obvious of receiving…

America’s #1 home security company, ADT Worldwide, has finalized its acquisition of the #2 security provider, Broadview Security. After Tyco International Ltd. completed the $2 billion transaction this past May, ADT has taken on the 1.3 million Broadview Security (formerly Brink’s Home Security) customers.