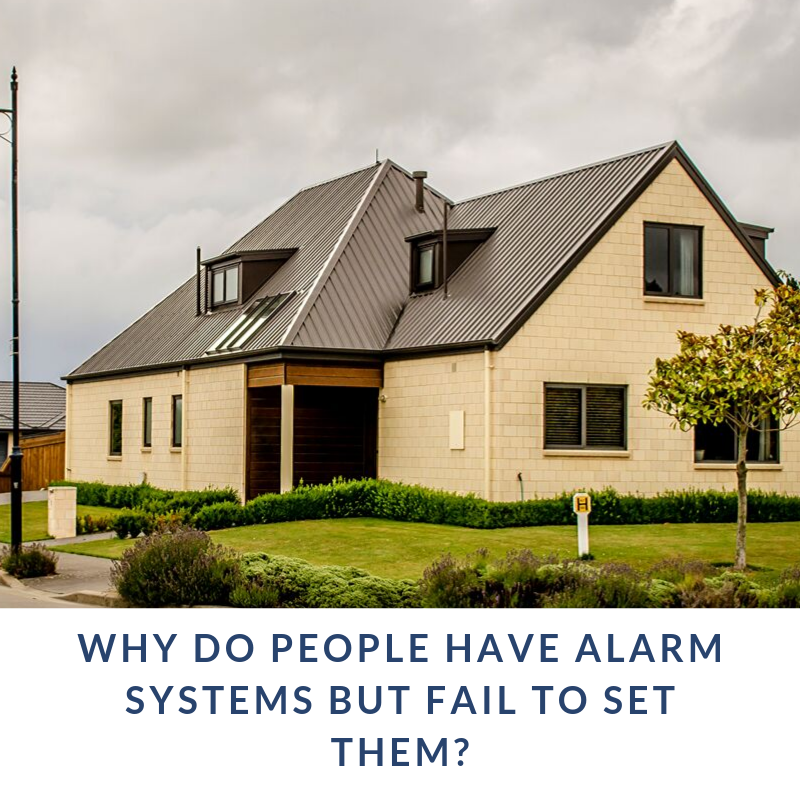 There are many reasons why families and businesses decide to install a security system. For many, unfortunately, the purchase comes after they became a victim of a burglary. Others are eager for a discount on their home or property insurance. Some just appreciate the peace of mind that comes with having a professionally-protected building and a team of specialists available if needed. At some point, however, everyone is guilty of forgetting to set the alarm. Whether it’s rushing out of the house in the morning or locking up a business at the end of a long day, it’s normal to become distracted now and then. Yet some individuals simply choose not to set the alarm purposefully. Why is that? After all, alarm systems are complex technological devices that sometimes require in-person installation from a security expert. So why bother, if you’re not going to use it? Turns out, there are a few reasons – and misconceptions.