February may be the shortest month but for a few families in Canada, it was also the deadliest. Though most residential burglaries take place while the home is empty, some are not as lucky. Home invasions involve perpetrators entering a property while a resident is inside. The criminals may have originally entered the house to steal, but an unexpected encounter with a homeowner could escalate the situation towards a violent end.

The small town of Conception Bay North is likely the last place where a home invasion is expected. In the early morning hours of February 22, a number of crooks barged into a family home with the intent to steal. The homeowners approached the perpetrators and were luckily unharmed.

Unspecified items were stolen but no arrests have been made. The terrifying encounter became even more chilling when police announced that the victims may know the suspects.

The tiny community wasn’t alone in suffering a shocking crime. Mono, a quaint 7,000-person town in Ontario, experienced a similar horror a few days earlier. Armed with fake guns and disguises, four teens broke into a home before being caught by police during their getaway. The family was not hurt but was likely left very shaken.

Not all such incidents end as peacefully. In the Niagara area, three occupants were seriously injured after a violent home robbery. Two masked men broke into a home in the early morning hours, the day before Valentine’s Day. A number of items were stolen by the unknown assailants. The duo has not been caught.

These criminals employ a variety of methods to gain entry to homes and subdue residents in order to steal belongings. Police issued a warning after two Calgary men posed as officers and forcefully gained entry into a home on a February afternoon. Because of their official-looking uniforms, the homeowner wasn’t originally concerned. But when asked for identification, a fight ensued and the men fled.

Though these crimes occur less often than typical break-ins, the results are dangerous since they involve an unexpected encounter between homeowners and criminals. Like the majority of home burglaries, some incidents occur during the daytime when neighbourhoods are fairly empty with kids at school and adults at work. One man was just outside his front door in Toronto when he was assaulted by gun-wielding teens. The young bandits seriously injured the man before entering his home and making off with several valuables.

Because many victims do not report having an alarm system, they must wait until the criminals depart to call for assistance or hope a nearby resident will hear the commotion. Recently, a Winnipeg man was peacefully sleeping in his home when he awoke to the sound of intruders in another room. Without provocation, the man was savagely attacked with a power drill before the assailants stole items and fled. Police were luckily called in time to find the unconscious man in critical condition. Several perpetrators are still being sought by police for their possible involvement.

ADT, founded in 1874 as a telegraph company, has been providing security services to its nationwide customers since the early 1900s. Today, ADT has branches all over the world, where it provides security systems and monitoring services for millions of customers. Since its early days, ADT has always been committed to reliable customer service, high…

Every October 31st, boys and ghouls across Canada dress up in their scariest best for Halloween. Most kids will dress up during the day to play with their friends at school, but the highlight of the night for most youngsters is going trick or treating at night. Trick or treating can actually come in many… 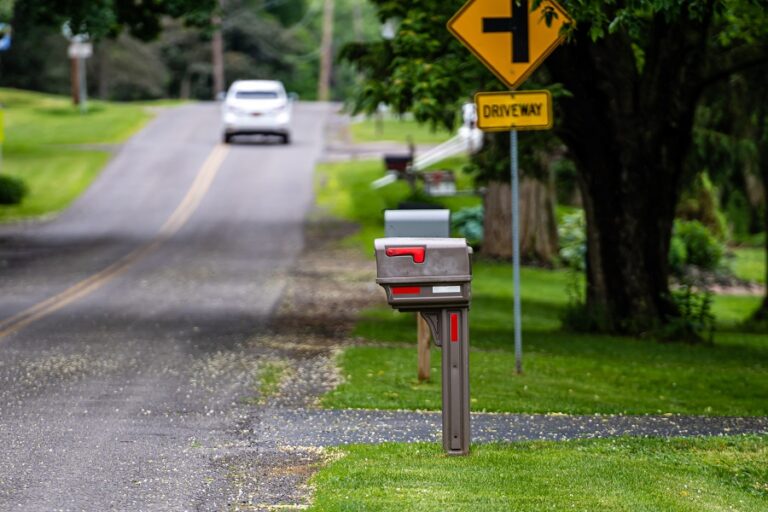 Although most people only think about their home and property when dealing with home security, the mailbox is equally as important. On a daily basis, there is a lot of personal information that goes through your mailbox. Even though burglary is a concern, identity theft is just as big of a concern as well. Most…

Outdoor lighting: A security lighting system allows residents to use outdoor lights as a deterrent. When lights are properly placed, they can illuminate exterior areas where a criminal may hide or use to access a residence. Homeowners may benefit from a lighting security system that can detect and recognize movement in an otherwise overlooked…

Alarm Guard Security is an ADT redestributor based in Toronto that provides its customers with state-of-the-art ADT security alarms. Alarm Guard Security is Canada’s most trusted name home security because it offers all Canadian residents the power to protect their families through low-cost security solutions, real-time customer support, and custom installation of equipment. Home…

A lot has been made recently about home prices in many major Canadian markets, especially Toronto and Vancouver. Housing prices have continued to increase, but there are signs that the market is cooling down. While all of this information is valuable to people speculating on the housing market, one issue is virtually never addressed: how…