The Best Safety Tips for Women: Easy ways to Increase your Personal Security

It’s a terrible but true fact: Women face greater danger in everyday life simply because of their gender. Mundane acts such as walking home at night and visiting a bar can quickly escalate into life-threatening situations without warning. Since attacks are unprompted they can’t always be avoided, but easy methods can reduce the risk of dangerous situations. Consider the following tips and tricks for escaping potentially risky settings and protecting against possible perpetrators.

Personal Security While Alone in Public

Helpful Tips you may not Know 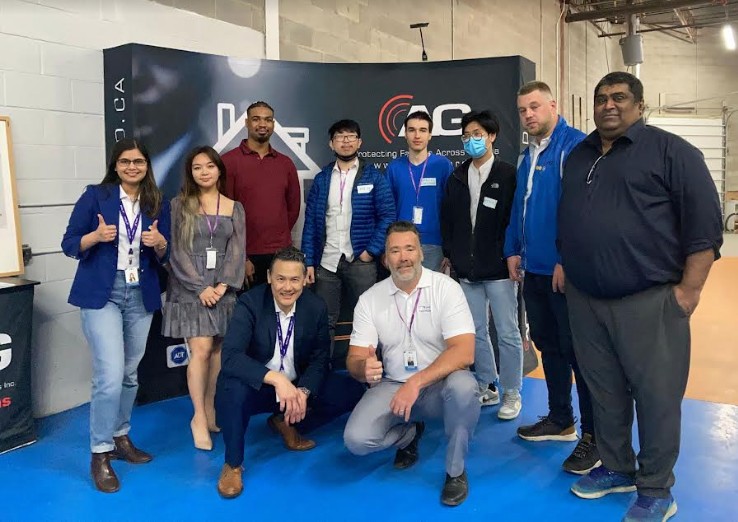 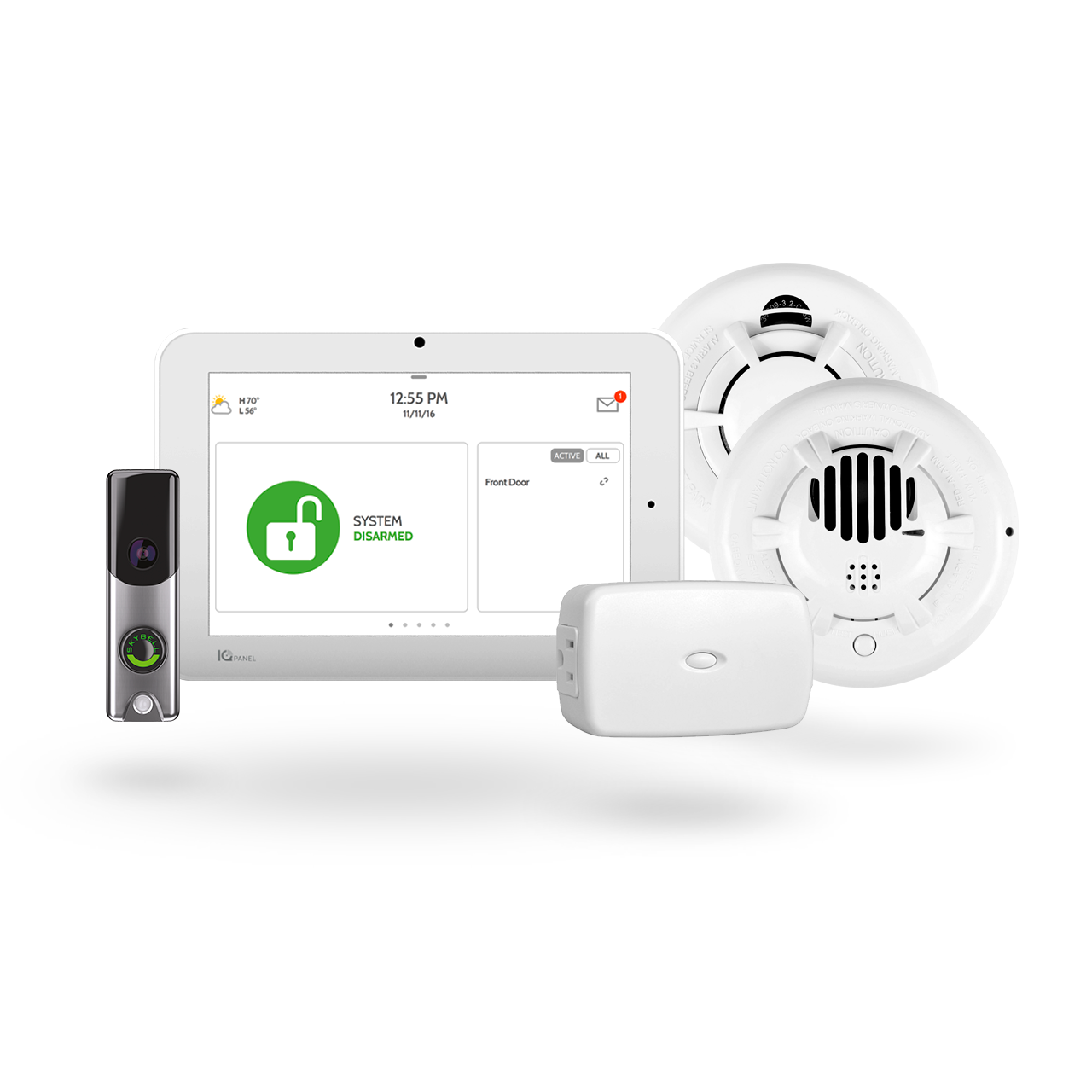